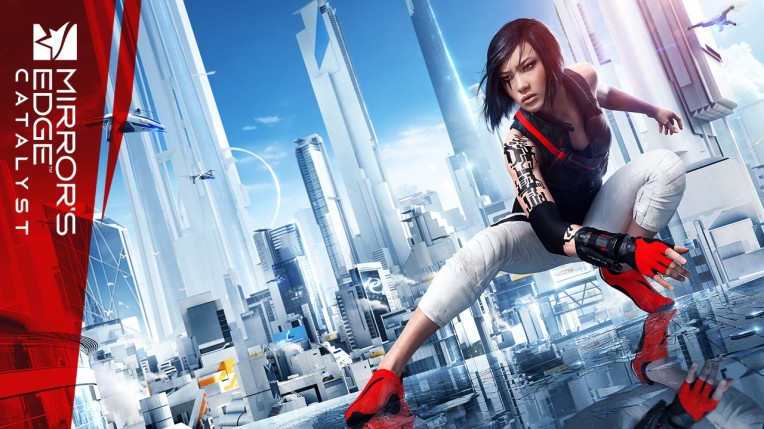 The E3 juggernaut moves on while we poor Europeans sleep, so let’s catch up with the big happenings overnight. So without further ado, here’s a round-up for EA!

EA came out of the gate strongly, with what many would argue is their prize property. Mass Effect Andromeda was officially announced, with a loose release date of late 2016. While details are very scarce at this time, Bioware were keen to stress in their official introduction that:

“we built this trailer in Frostbite™, our game engine, and it represents our visual target for the final game. We are thrilled by what we’ve already been able to achieve in bringing Mass Effect to Frostbite and by putting our entire focus on PC and current gen consoles. With the time remaining in development, we’re excited about the possibility to push things even more.”

Moving swiftly (and I do mean swiftly) on, it was time for a new Need for Speed trailer. Announcing a release date of November 3rd 2015 for PC, PS4 and Xbox One, EA hinted that the game will be “the definitive Need for Speed experience”, featuring open world features.

Time for a change of pace! Unravel is a brand new EA published IP from Swedish indie developer Coldwood Studios, and it looks ridiculously adorable to boot. A puzzle platformer featuring lead character  Yarny (made from red yarn, naturally), the game will invite players to put the pieces of someone’s life back together using the aforementioned yarn. Aww.

After the traditional EA Sports segment, it was time for Faith to make a long-awaited appearance. Launching on February 23rd 2016 on PC, PS4 and Xbox One, Mirror’s Edge: Catalyst promises full open world exploration and fluid first person combat, with a new narrative direction for our leading lady.

Worry not, we haven’t forgotten the motherlode. Star Wars Battlefront will launch on November 17th 2015, for PC, PS4 and Xbox One. The new multiplayer trailer promises 40 player battles, and you can play as Luke Skywalker or Darth Vader if you so desire.

Whether you’re camp PC, Xbox or PlayStation, it was certainly clear from EA’s conference that we won’t be short of multi-platform titles over the coming year or so. Next up, Ubisoft!